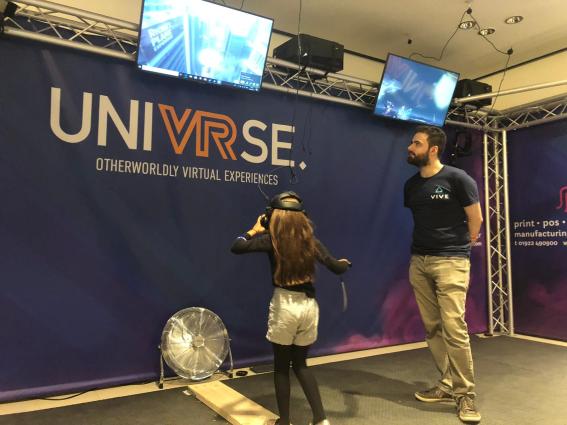 My Role was as a Virtual Reality Gaming Support Staff member over the summer of 2019. Working with both, customers and virtual reality almost everyday.

Achievements:
– Offered the same position again at a different location.
– Still in contact with my old management and co-workers. 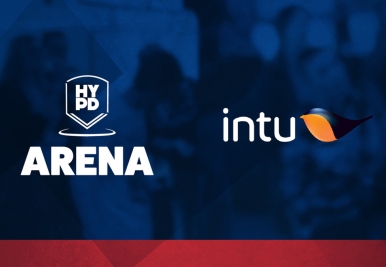 This project was started after wanting to improve my level designer abilities. In response to that I recreated the layout of my summer job working at an Exports arena at Lakeside Shopping Center called HYPD Arena.

Below I have given a link to allow you to explore the environment for yourself. 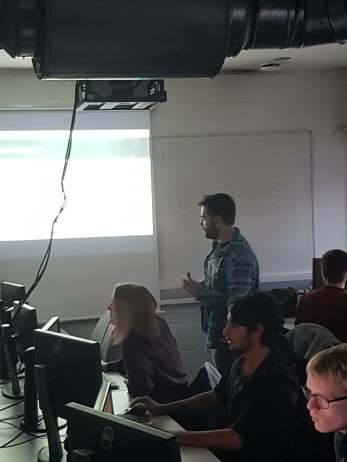 The first years came to the third years to learn more about the Unity game engine. Organised and co-run by a friend on the course, teaching the first years was fun and rewarding. All participants created a game by the end of the session.