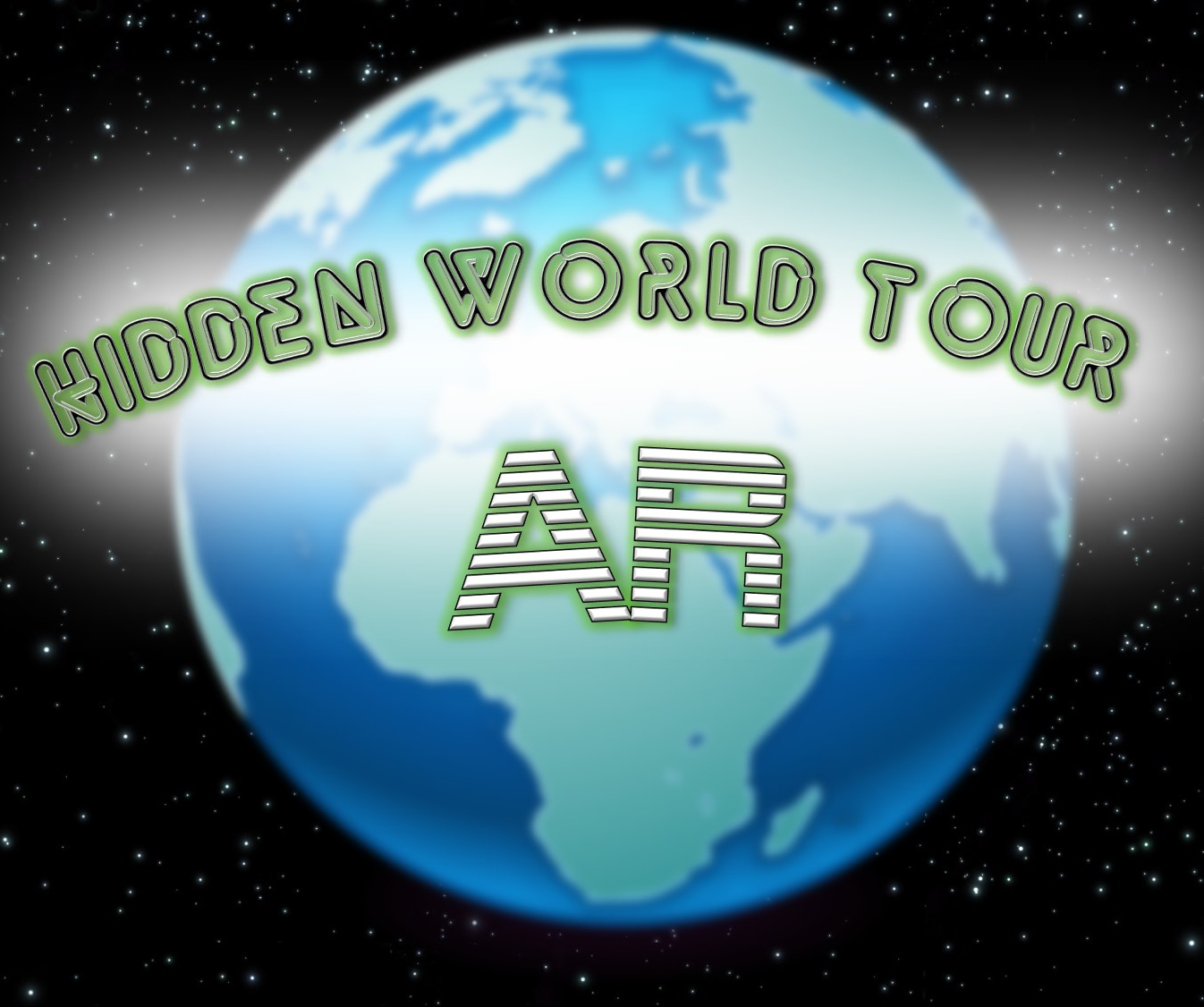 In this University group game, my role was the Producer and Lead Programmer. The idea for the game was to create a fun and engaging game for the elderly. This led on to this 5-person team creating this Augmented Reality game where the player has to look around the environment to discover all the items on the list.
The game was initially made with using the Vuforia Augmented Reality engine within Unity3D but was converted into Google’s AR Core instead. This was a personal project undertaken by myself to convert it into this new system.
My role in the team was producer that unfortunately had to take over the technical aspect of the project after a member of the team dropped out the development. Technical aspects that I worked on were: Fully interactive main menu, Random object placement for the hidden object in the level, UI and AR Implementation. (Besides the update to AR Core)